MGGMStudio works through planning, design and management of the living space, thus integrating urban planning, architecture and style. MGGMStudio means architectural art, conceived as a platform junction between theory, esthetic and technique. MGGMStudio is a small team made by its leader, Architect Gian Luca Montanari, and very professional assistants.

A tested work-process, a clear vision and a technological advance. The intrinsic complexity of architectural work is managed through a simplification of the project phase for its linear and harmonic development and control of all critical aspects.

MGGMStudio’s activity is for customers with the need of personalization of the holder they want to use and live in: the coordination of specialty services for a global professional vision and the importance of the space in the process of creation.

MGGMStudio designs for all building types and aims the idea of “critical harmony” in the relationship with the physical and morphologic context , the technical construction quality, according to the economical and functional needs of the customer.

MGGMStudio uses a modern language in the architectural debate of our times. Professionals work together in the customers’ interest. MGGMStudio provides instruments and works on conditions, so that changes are possible.

MGGMStudio promotes a critical approach to the modification of the location, to the relationship between building type and urban morphology, to the innovation of techniques and the communication needs.

Every work focuses on quality and on living wellness of the final user and this through a very accurate and critical process from the project phase to the control of the site under construction. 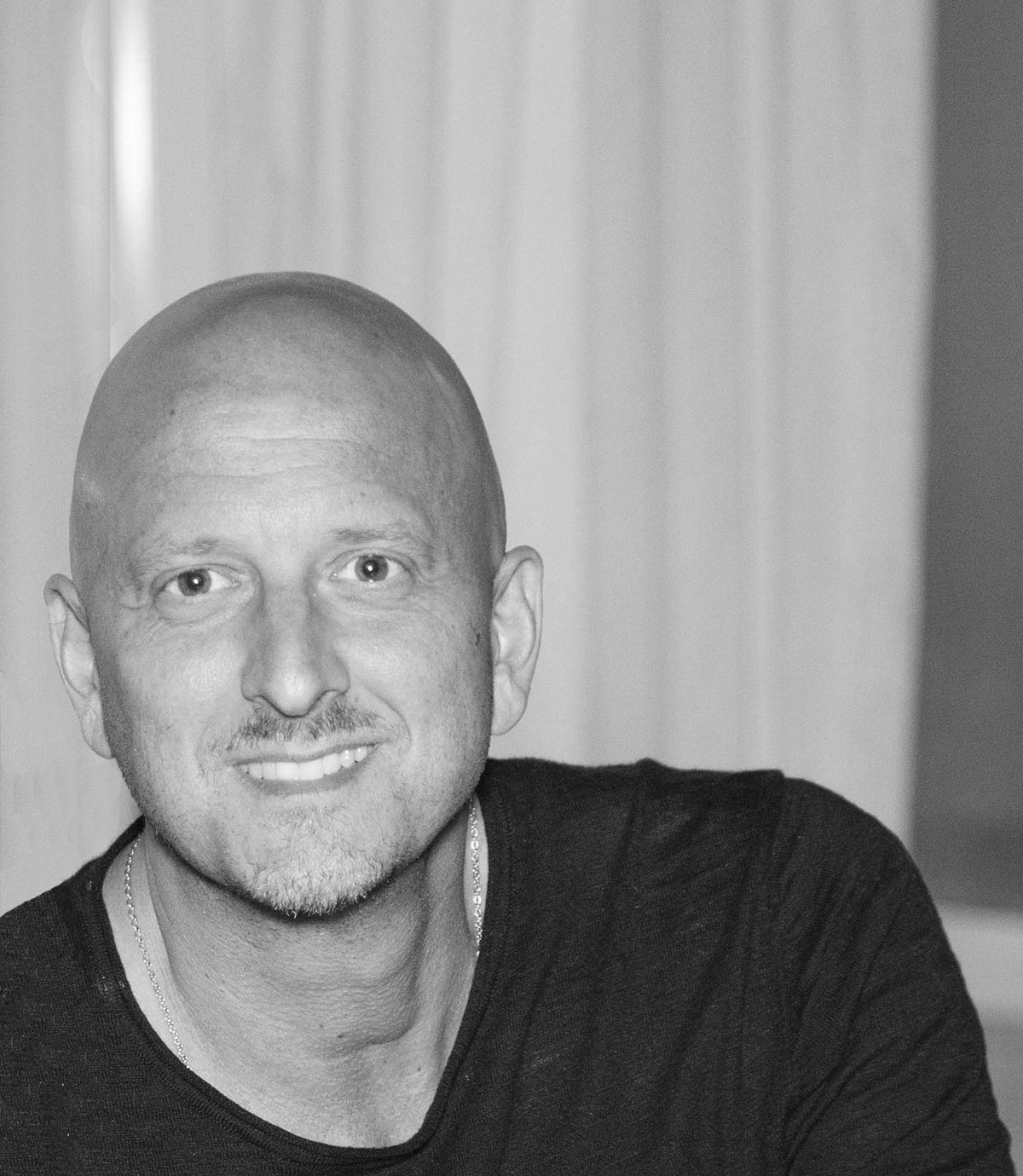 In 2000 he founds the architectural firm "MGGMStudio" located in Via Dallai 2/A, Carpi (Modena).

- 2000 EDOARDO COLLAMARINI PRIZE
Sole winner of the EDOARDO COLLAMARINI PRIZE for the academic year 1996/1997 (prize for graduates in Architecture born in the provinces of Bologna, Reggio Emilia, Modena, Piacenza, Forlì, Ravenna, Ferrara and Rimini set up by a Decree of the Education Minister on 25 March 1965). The Prize was received on 30 September 2000 during an event in S.Mattia's Church in Bologna, attended by Arch. Stefano Zironi (President of the Architects Register), Arch. Julio Mauricio Barbieri (President of the Architects Register of the Province of Modena), Prof. Andrea Emiliani (President of Accademia di Belle Arti and Accademia Clementina of Bologna) and Arch. Luigi Vignali from Bologna.

- 2003 Grand Prize
Sole winner of the "Grand Prize" at the International Architectural Competition on the Use of Aluminium "MEDITERRANEAN ARCHITECTURAL COMPETITION", with the "Nuovo Hotel Touring" project, sponsored by UIA (Unione Internazionale Architetti); the jury included Arch. Thomas Herzog and Arch. Alexandros Tombazis. The prize was awarded in Athens on 3 November 2003.